Moving re-use forward in Scotland and the rest of Europe 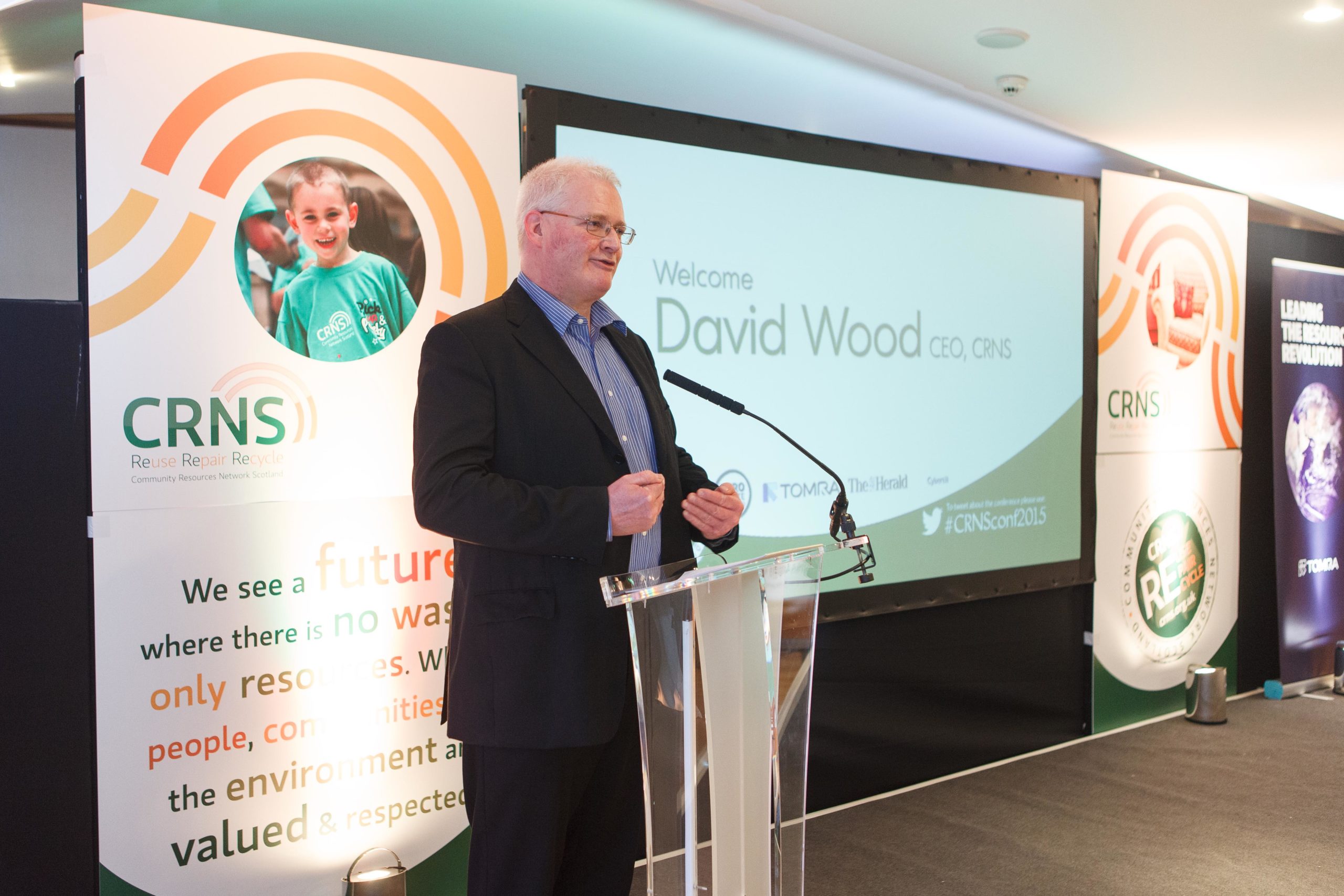 4-6th November, 28 representatives of European and American social enterprises active in the field of re-use, repair and recycling gathered in Edinburgh for the final RREUSE meeting and General Assembly of 2015, kindly hosted by the Community Resources Network Scotland (CRNS)

The group also had a chance to participate in a very successful and well-attended annual conference of CRNS in the Scottish Parliament focussing on investing strength of the re-use sector. A summary can be found here

Finally RREUSE also welcomed a new member to its network, the Dutch network bKN. The organisation has 63 members representing some 11600 people with a consolidated turnover of 90 million EUR. In 2014 they collected 120,000 tonnes of material and had 11 million paying customers.