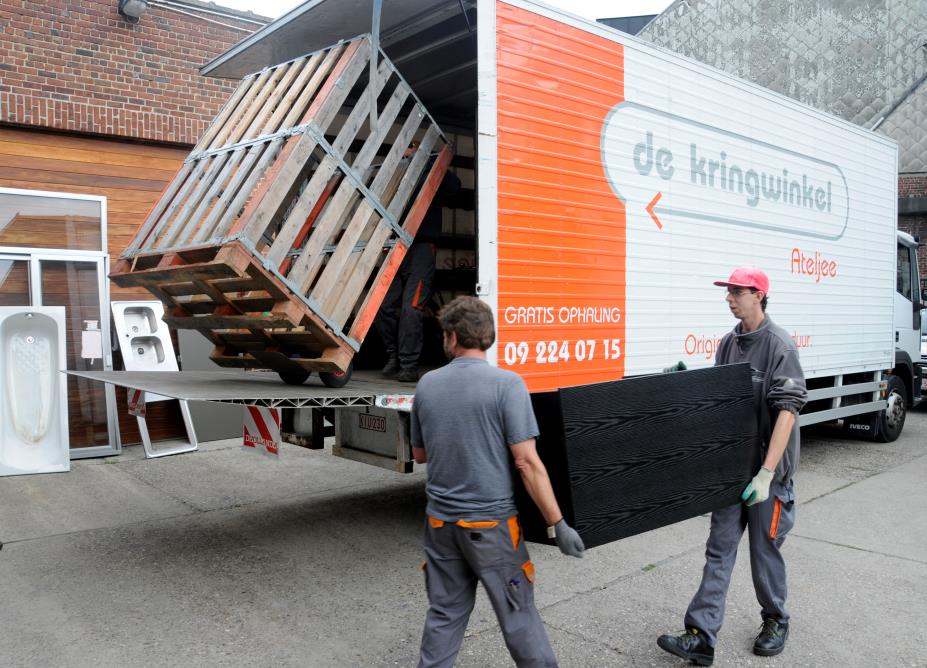 A new briefing from RREUSE shows that the job creation potential of the re-use sector is significantly higher than recycling, incineration and landfill.

The report cites US figures showing that for 10,000 tonnes of waste products and materials, 1 job would be created if incineration were used compared to 6 jobs in landﬁll, 36 jobs in recycling, and up to 296 in refurbishment and re-use. Data from Komosie, a Belgian network of approved re-use organisations suggests even greater potential for re-use, at 800 jobs for 10,000 tonnes.

But the report also warns that the growth potential of the sector is being hampered due to a lack of policy support in Europe. The EU legal framework for boosting recycling has come at the expense of re-use with millions of tonnes of re-usable goods sent for recycling, incineration or landfill every year rather than being given a second life by re-use and refurbishment organisations.

The paper has been submitted as part of RREUSE’s response to the European Commission’s public consultation on the Circular Economy Package. RREUSE is calling for separate re-use targets as part of the proposed revisions of EU waste laws. The organisation is also calling for environmental criteria (so called ‘eco-design’) for new products to include durability and repair standards rather than purely focussing on energy efficiency.

Re-use organisations, most of which are SMEs operating as social enterprises, have many years of experience providing job and training opportunities in the re-use sector for disadvantaged workers, giving thousands of people a fresh start on the labour market. They also help millions of low income households have access to affordable essential goods across Europe.