Re-Use Targets: why they matter and what initiatives already exist in the EU 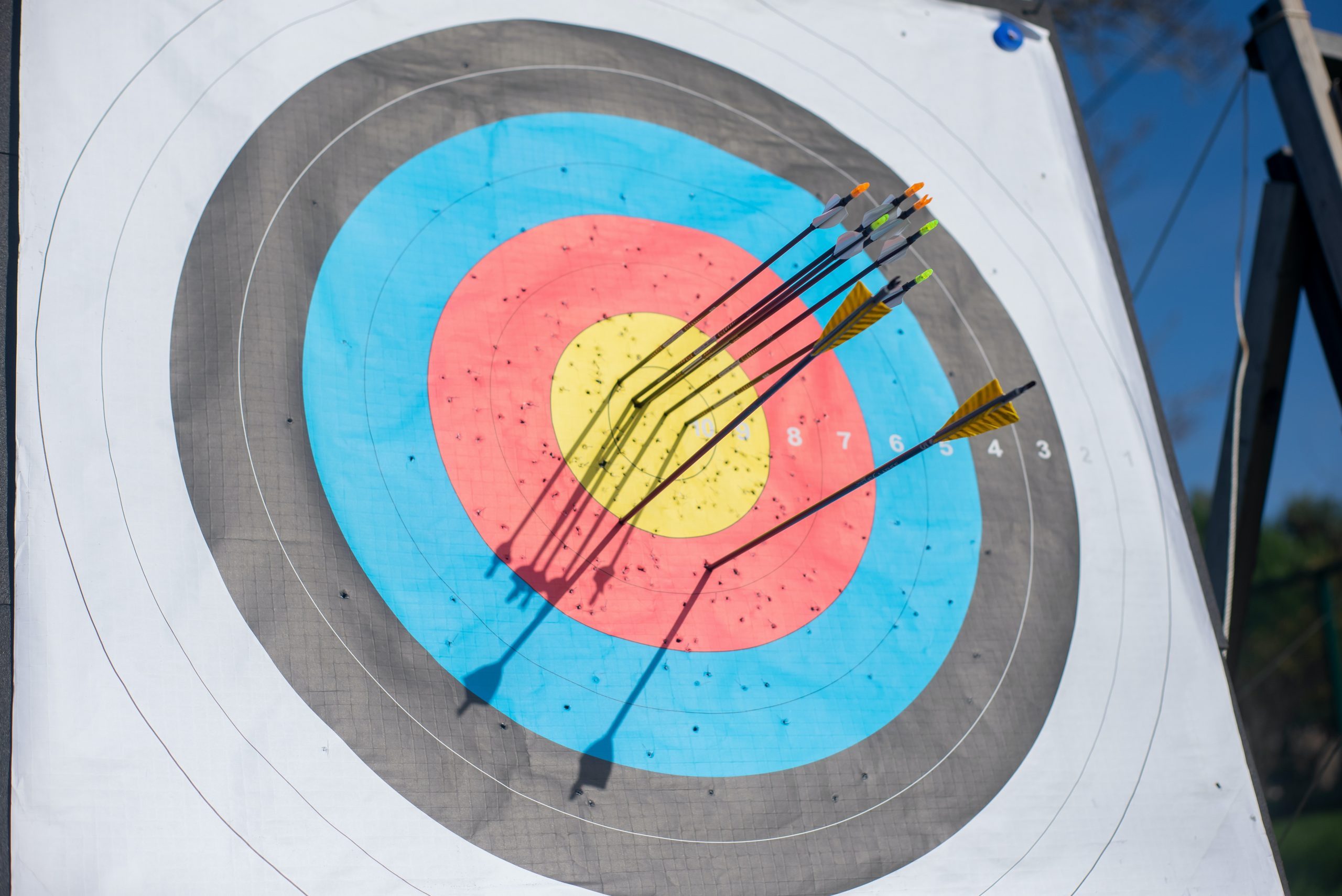 Re-use and preparation for re-use targets are essential to implement the principles of the waste hierarchy and promote job creation. This factsheet highlights existing initiatives to implement strong re-use and preparation for re-use targets throughout Europe. It demonstrates that re-use is measurable, that targets are feasible, and that structural support for re-use is possible and must be further promoted.

Hence, RREUSE strongly encourages the European Commission to take into consideration these targets when assessing the feasibility of developing re-use targets at EU level by 2025, a requirement in the Waste Framework Directive.

Read more about the re-use targets