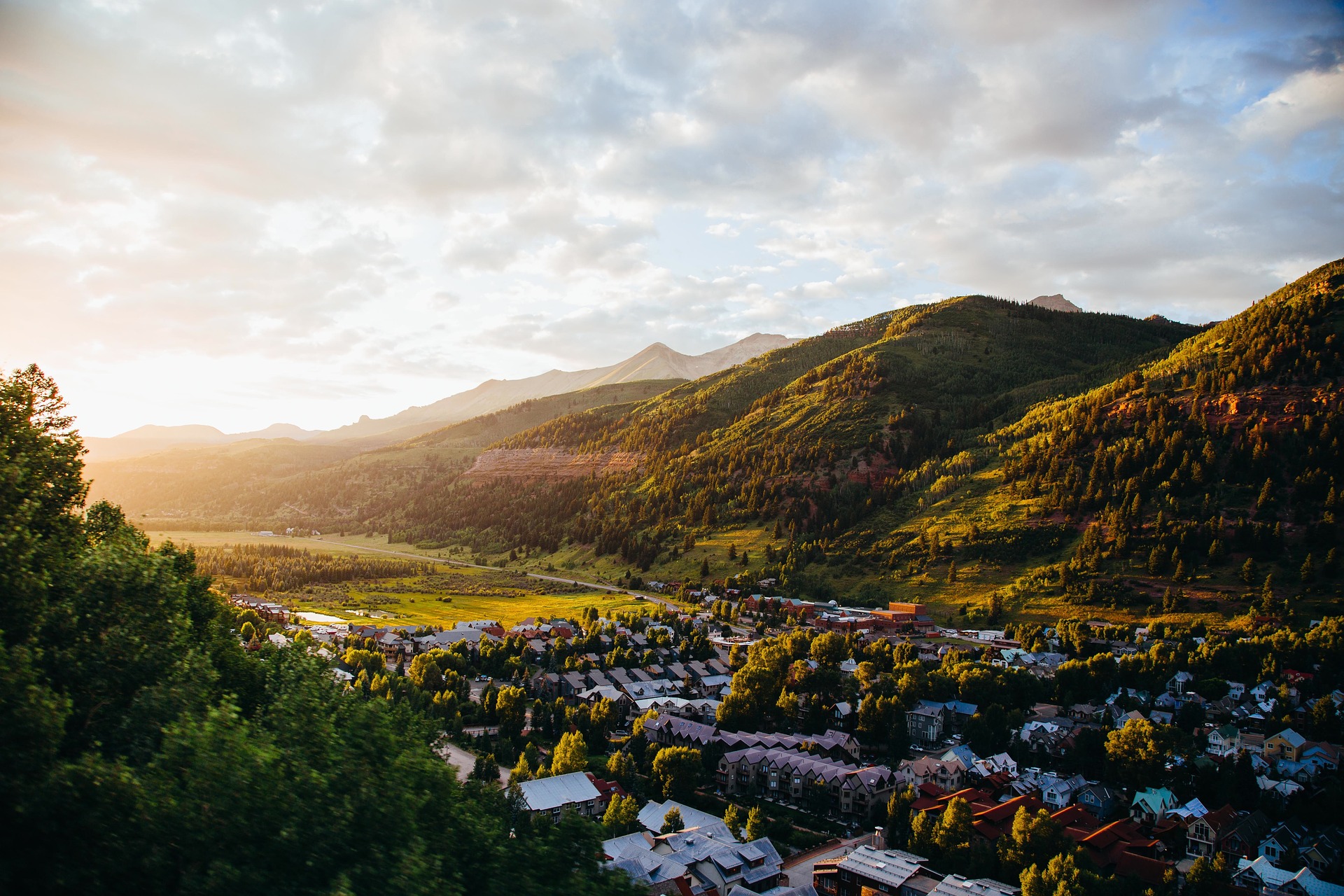 The 7th Environment Action Programme is the long term overarching strategy of the EU and its Member States in the field of environment and climate change. It covers a seven-year time frame (between 2014 and 2020) and is the first to set a long-term vision for policy-making in the field, until 2050.

RREUSE welcomed the opportunity to comment on the implementation of the 7th Environment Action Programme which has had a positive influence on the environmental legislative framework of the European Union, including the EU Commission’s Circular Economy Package proposals. In particular, priority objective 2 “To turn the Union into a resource-efficient, green and competitive low-carbon economy” has been a source of inspiration for the legislator.

The update of the Waste Framework Directive, for example, resulted in the inclusion of provisions promoting the activities of social economy enterprises active in re-use, repair and recycling, and therefore pushing the European Union, at least partially, towards a “smart, sustainable and inclusive economy”.

However, RREUSE identified several missed opportunities to improve the implementation of the waste hierarchy, decouple economic growth from resource use, and make the EU’s economy more inclusive.