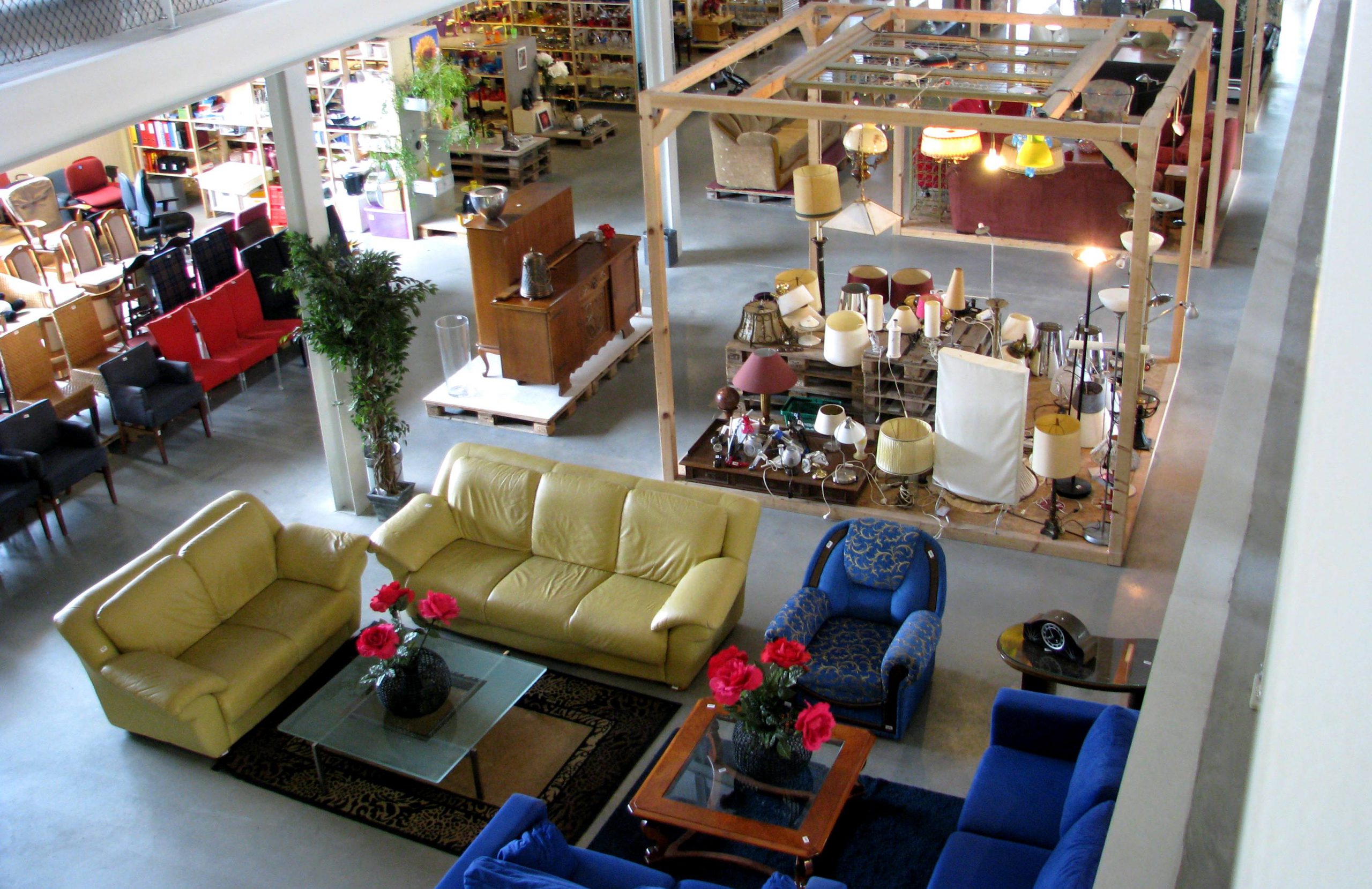 On 18 January 2018, the European Commission published proposals to revise the current VAT directive, part of an effort to create a harmonised and simplified VAT system across the EU.  The proposals are now under the scrutiny of the European Parliament which is set to formalise its opinion during a plenary sitting in October this year. Nevertheless, at a later stage the ultimate decision on the final rules rests in the hands of national governments.

Currently, several Member States allow for reduced VAT rates on goods and services including repair, the sale of second-hand goods by social enterprises and other similar activities contributing to social welfare, social inclusion and the move towards a circular economy. Such initiatives must be further encouraged across the EU in order to support longer lasting products, less waste and the creation of local green and inclusive jobs. To help achieve this, greater flexibility for Member States to set reduced VAT rates for both re-use activities and repair services must be promoted.

This paper provides feedback and suggestions to policy makers as to how the Commission’s proposed rules could be adapted in order to better support the development of re-use centres and networks, especially those operated by social enterprises. These enterprises use the activity of re-use, including the collection, sorting and sales of used goods such as clothing, electrical and electronic equipment (EEE) and furniture, to provide job and training opportunities for workers most at risk of social-exclusion.

← RREUSE position on the updated EU Waste Framework Directive
Social public procurement for environmental services: examples from the RREUSE network and beyond →