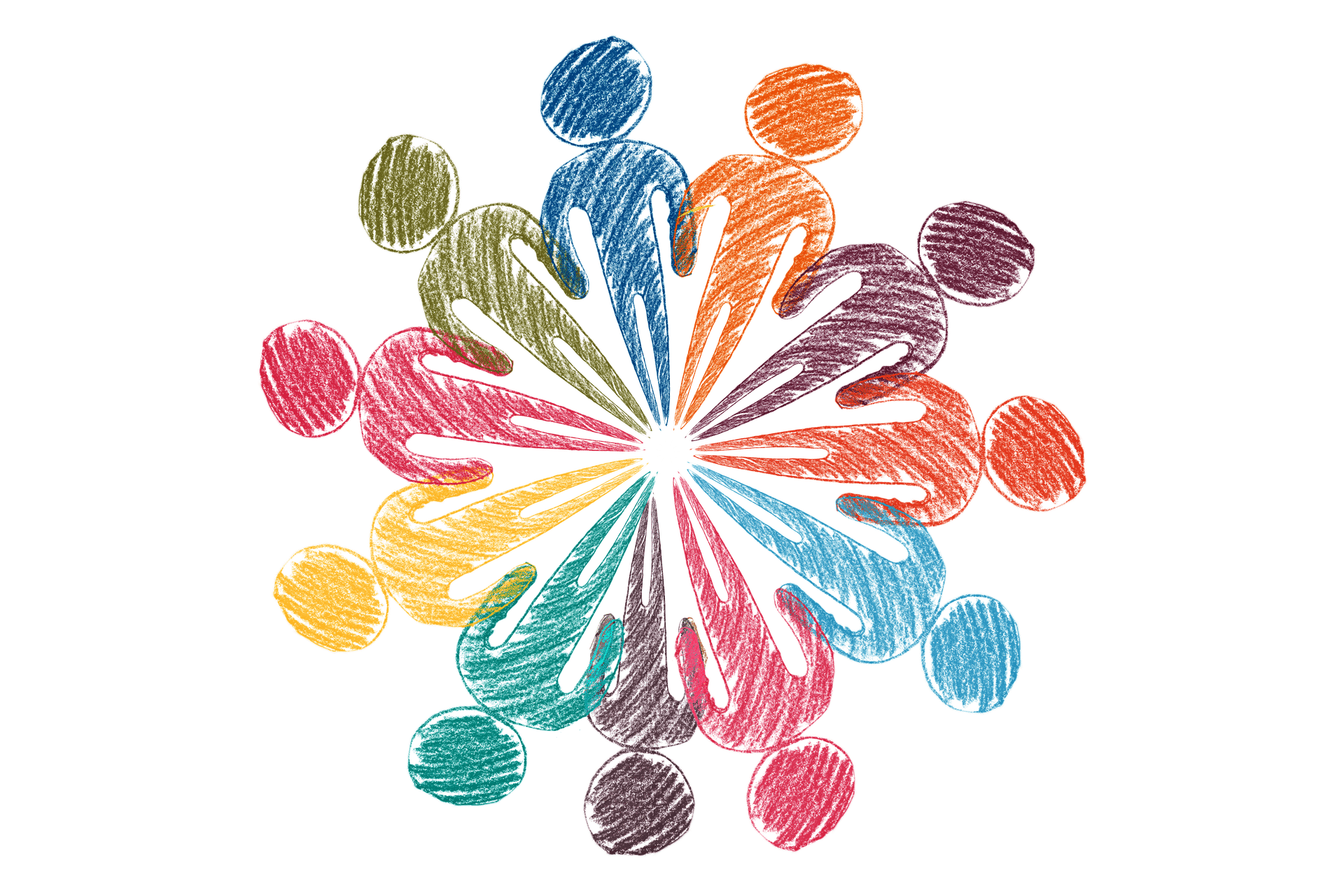 Last week marked a major milestone for the European Pillar of Social Rights[1] – twenty thematic principles which were proclaimed in 2017 with an aim to create a more social Europe based on fairness, inclusivity and equal opportunity. On 4 March, after a year of consultations, the European Commission released the Action Plan[2] setting out several concrete initiatives to create an ‘economy that works for people’ and address the dire socio-economic consequences caused by the COVID-19 pandemic. RREUSE believes that the presentation of the action plan could not have been more timely and shares its initial thoughts on the key aspects of the document.

To begin with, the European Commission’s Action plan sets out three flagship targets for employment, skills, and social inclusion to be achieved by 2030 – timeline coinciding with UN Sustainable Development Goals, namely:

RREUSE welcomes the European Commission’s targets to implement social rights and their monitoring as a concrete step forward. The majority of RREUSE’s wider membership base are work integration social enterprises employing vulnerable groups at the verge of social exclusion. Thus, establishing comprehensible benchmarks provides RREUSE with hope that the work of its members will be further supported with easier access to funding opportunities and improved national policy frameworks.

When it comes to crosscutting social and environmental objectives, RREUSE is pleased that the Social Pillar Action Plan references such EU initiatives as the Circular Economy Action Plan, the EU Renovation Wave and the EU Green Deal. However, RREUSE believes that more emphasis on the intrinsic link between crosscutting social and circular economy goals and an explicit mention of the social enterprise would have allowed leveraging greater social value inherent in the circular economy.

Finally, RREUSE is pleased to see that the Pillar’s communication was followed by a revised Social Scoreboard[3], with indicators in such areas as education and gender equality, among others. This mechanism is crucial for Pillar’s successful implementation as it enables better monitoring allowing to observe progress and the real impact on the ground.

All in all, RREUSE welcomes the timely presentation of the European Pillar of Social Rights Action Plan and is hoping that its targets will be swiftly transposed into tangible objectives at the Member States’ level. RREUSE members, social enterprises active in re-use, repair, and recycling, are well-positioned to make the Social Pillar a reality and help to achieve its goals for a more social Europe.