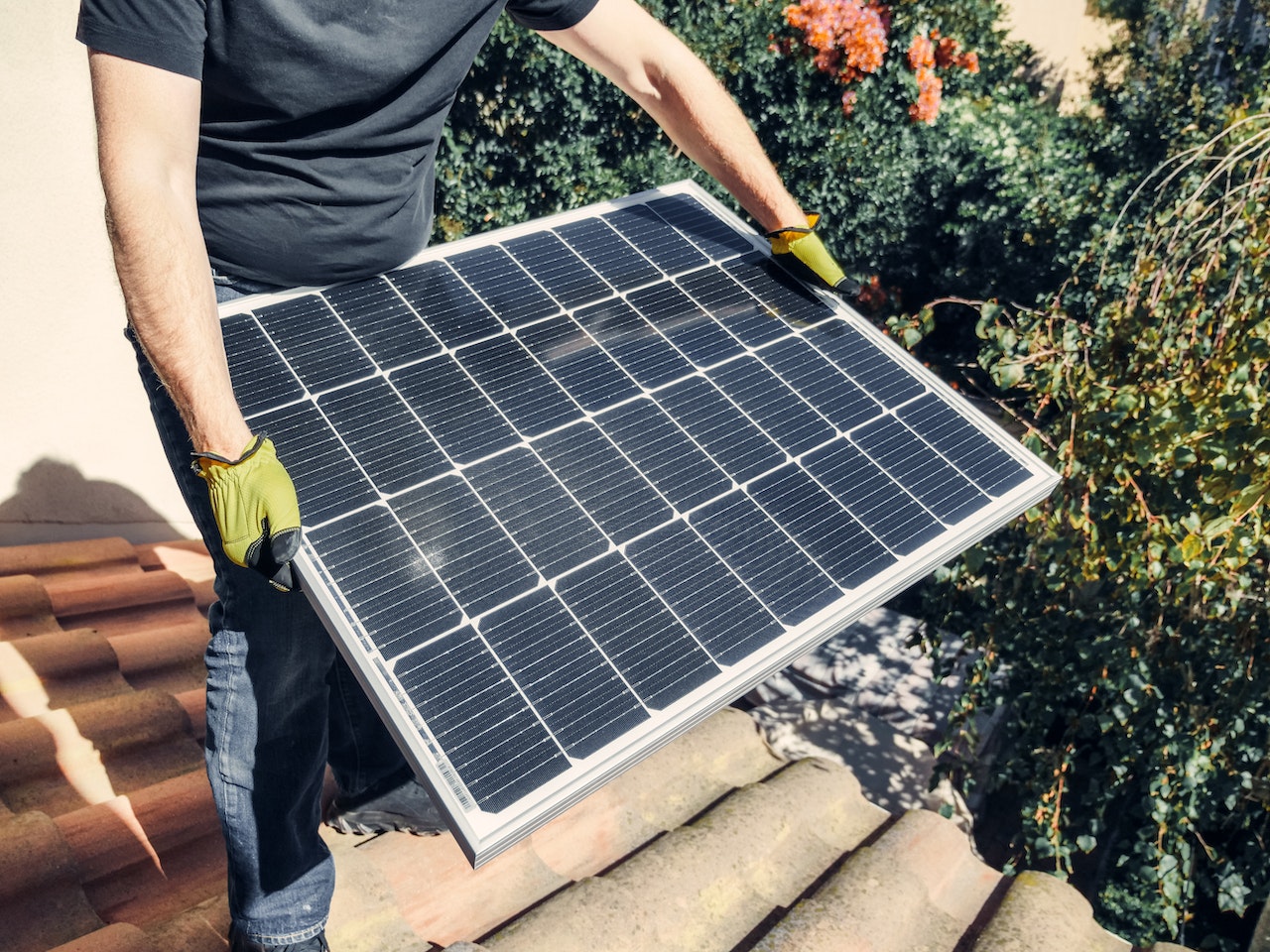 A new site for the treatment of used solar panels has been established and inaugurated in Saint-Loubès, a town close to Bordeaux, on September 27th. This new centre is the first of its kind in Europe and is expected to highlight innovative re-use, refurbishing, and recycling activities that have not been applied before in Europe.

In the past months, accelerating the uptake of solar energy in Europe has become a top priority on the EU’s agenda[1] due to the need to rapidly reduce dependency on Russian energy without compromising the EU’s decarbonisation objectives.

However, the swift deployment of solar panels will also present an emerging waste challenge in the near future, as photovoltaics (PVs) contain hazardous substances and mixed metal alloys that complicate recyclability, leading to the premature incineration of many critical raw materials[2]. Increasing the circularity of solar panels  is vital to prevent shortages of the rare earth metals necessary to produce them[3] and to reduce the EU’s dependency on critical raw materials needed for the energy transition[4].

The willingness and dedication to finding an innovative and practical solution to this issue is at the heart of a joint partnership between the French producer scheme for photovoltaics Soren and the social enterprise Envie 2E Aquitaine, culminating in the inauguration of the innovative site for the treatment of used PVs in Saint-Loubès. Frédéric Seguin, director-general of ENVIE 2E Aquitaine highlighted during the inauguration that the “new factory is unique in Europe and innovative at two different levels”[5].

The first level of innovation is the possibility of re-selling PVs capable of passing a rigorous two-stage testing procedure, whose result determines whether the panel will be sold as a second-hand product or recycled. Envie 2E Aquitaine aims to resell 5 % of the 4,000 tons of PVs received every year[6], which is also 5 times more profitable than selling secondary materials recovered through recycling.

The second level of innovation is the dismantling of solar panels through the use of the advanced “delamination” technique which involves using a hot blade to separate the glass casing of the panel from its metal components, facilitating the recycling of different materials. This is particularly relevant for silicon and silver fractions which are hard to recycle in PVs in spite of their high value, leading to an estimated 95 % rate of valorisation of the materials used in the manufacturing of the panel. The technology used for this procedure has been imported from Japan and is currently the only one of its kind in service, making the site in Saint-Loubès the first one in the world applying this technology on a commercial scale[7].

Social considerations are a key part of the project, as the site aims to contribute to the reintegration of at-risk individuals in the workforce, as well as to increase the participation of women in the labour market. The majority of the 25 people employed on-site will be women[8].

While this is the first site of its kind in Europe, the CEO of Soren Nicolas Defrenne envisages replications of the scheme to respond to the growing need for facilities capable of treating solar panels. The participation of Envie 2E Aquitaine demonstrates the capacity and readiness of social enterprises to innovate with a view to finding solutions to our times’ most pressing challenges while creating social value by providing jobs and training opportunities to vulnerable individuals.