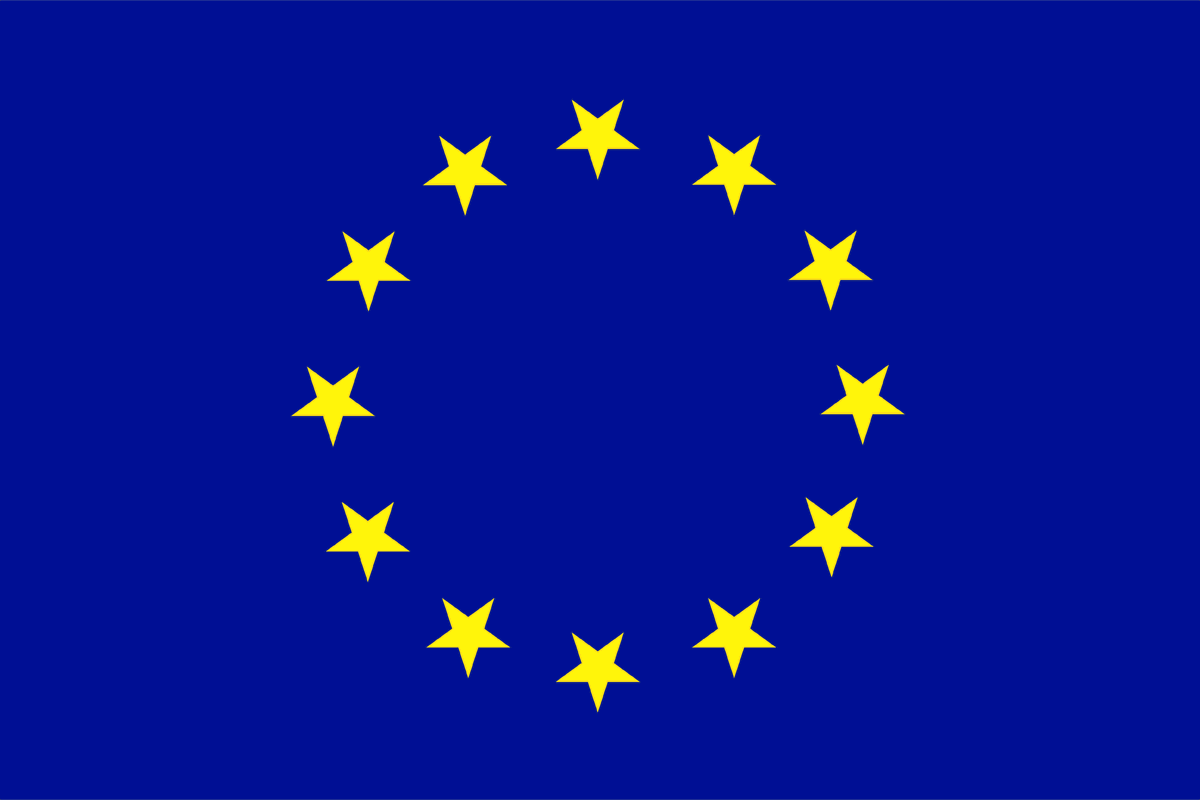 Brussels – The European Commission’s revised Circular Economy Package, if left unchanged, will not do enough to develop local re-use centres, create jobs and stem the tide of re-usable goods sent to recycling or landfill every year according to RREUSE.

According to recent estimates, one third of all material arriving at recycling centres could still be re-used and at least one quarter of electronic waste still has significant re-use value. An estimated six million tonnes of textile waste is either landfilled or incinerated in the EU every year.

“In recent years, the heavy emphasis on recycling in the EU has meant resource-efficient repair and re-use has been hit hard. The Circular Economy Package was an opportunity to turn the tide, but it’s missed the mark.”

“While we welcome some of the encouraging language on opening up access for re-use organisations to waste collection facilities and the aspirations to boost repair by improving availability of spare parts and service manuals, there is precious little in the way of binding measures. Critically, despite a new proposed methodology there is no legally binding separate target for preparation for re-use, only encouragement for member states that want to do this. It’s vitally important that preparation for re-use becomes a clear part of the legal framework, not left as an afterthought for voluntary action.”

“We are also concerned that some of the language of the proposals could, if left unchecked, have serious consequences. It is possible that proposed changes to the legal definition of preparation for re-use could result in some re-use organisations currently not subjected to complex waste legislation and heavy standards, potentially having to do so. Existing obligations on producer responsibility to support preparation for re-use activities risks also being eroded.”

The waste proposals are now in the hands of Member States and the European Parliament with negotiations over the final legislative texts set to continue throughout 2016. RREUSE, together with its members will be working to ensure these issues are addressed.

The Reuse and Recycling EU Social Enterprises network (RREUSE) is a representative body for national and regional networks of social enterprises with re-use, repair and recycling activities. Approximately 130,000 workers, trainees and volunteers work throughout our 30 member organisations across 16 European countries and the U.S.A. Although structures and national contexts are diverse, RREUSE members share common elements such as the protection of the environment, the fight against poverty and, especially, the progress of disadvantaged people back into the labour market. RREUSE’s main goal is to put sustainable development into practice by encouraging job creation and social inclusion in the field of waste prevention and sustainable waste management activities