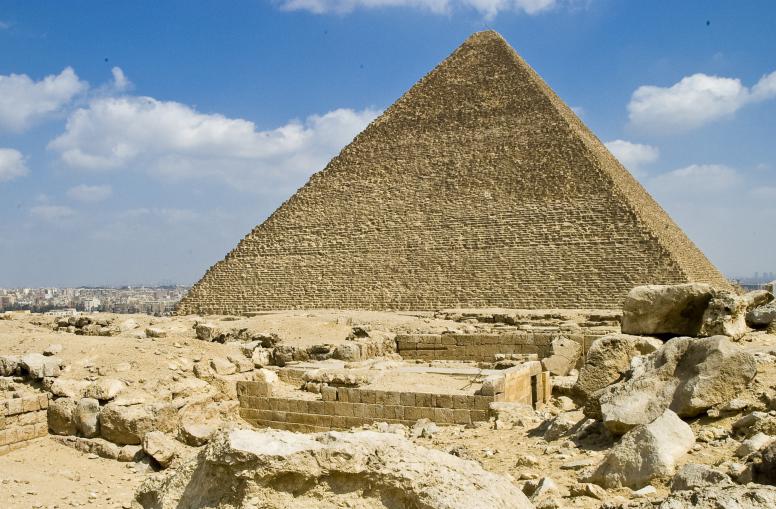 Every year, we throw away millions of euros worth of goods that could be repaired or reused. Europe must seize the opportunity offered by the new Circular Economy Package to turn this situation around, argues Michal Len.

Earlier this year, a mystery woman from California made headlines around the world after dropping off some junk computer equipment at a recycling centre. It turned out that among the items she disposed of was a rare example of one of the first, hand-built Apple computers, the Apple I, worth around $200,000.

Not everyone has such a valuable vintage gadget lying around their attic, but as a society we collectively throw away millions of euros worth of goods every year in Europe, that could be simply prepared for reuse by someone else.

In recent years, we have become converts to the religion of recycling, and largely lost the art of repair and reuse. For the sake of our environment, our wallets and society at large, it´s time to recover this lost ground. We believe the European Commission´s Circular Economy Package can play an important role in this.