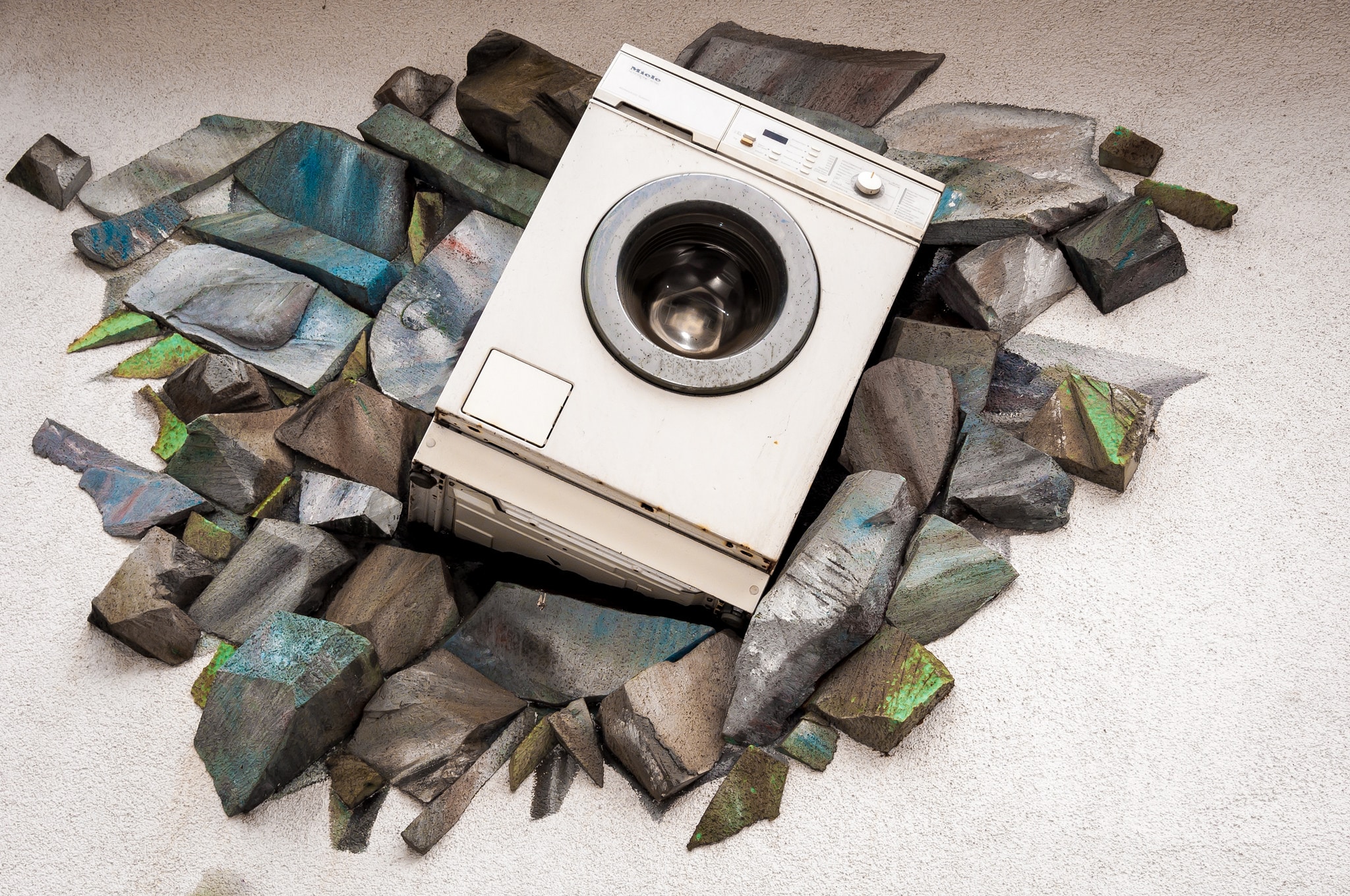 A new law in France has been passed that will oblige product retailers to inform the customer about how long spare parts will be available for the products they buy. Published in December 2014, the new law, could help to improve the chances that goods will be repaired rather than thrown out when they go wrong. The rules follow conditions set out in Article 6 of the French Consumers’ Law, published in March 2014.

Research has shown that consumer goods are now less durable and repairable than in the past. Reuse networks have reported increasing difficulties when attempting to repair electronic appliances as one of the main obstacles to extending the lifetime of a broken product. These obstacles include, among others, a lack of access and high costs of spare parts, together with a lack of appropriate repair information. Throwing out reusable goods rather than repairing them wastes energy and precious resources and puts the future of repair workshops and second-hand goods retailers at risk.

RREUSE says the rules will benefit consumers and the environment and other countries should follow suit.  Director Michal Len said: “Transparency around future spare part availability could and should become a point of competition between brands. It would also be a first step to allowing consumers to better assess the likely longevity of a new product which currently is near to impossible”