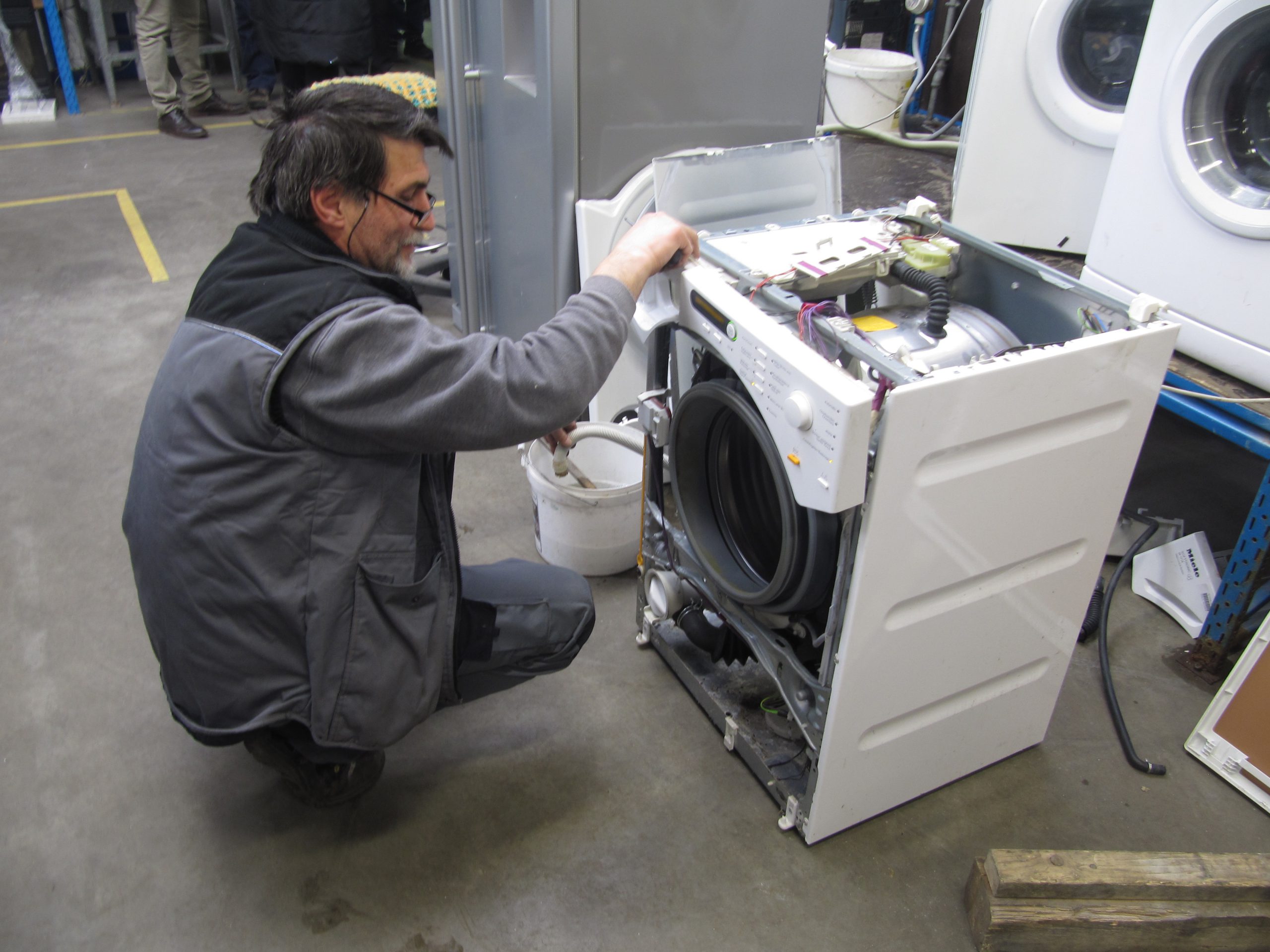 Spain is the first European country to require a proportion of some types of waste electrical and electronic products (WEEE) to be prepared for re-use rather than recycled or burned.

The move last month to introduce a separate national quantitative target for re-use, comes in addition to Spain’s implementation of new EU-mandated waste targets introduced as part of the 2012 EU WEEE Directive. Traditionally EU and national targets have not distinguished between re-use and recycling. This has led to waste treatment sites and logistics that are totally unsuitable for preparing goods for re-use. An example would be throwing a computer into a large industrial container at a local waste treatment site, which instantly destroys its re-use and resale potential.

The new Spanish Royal Decree requires 2% of large household appliances and 3% of IT equipment to be prepared for re-use from 2017. The targets will rise to 3% and 4% respectively from 2018.

In 2010, 3.4 million tonnes of WEEE were collected and treated in the EU, according to European Commission data. That translates to 7kg per person – equivalent to two or three laptop computers being thrown out by everyone in Europe every year. Almost all is recycled or burned for energy generation, despite data showing that up to 25% of the electrical goods thrown away are suitable for re-use.

Michal Len, Director of RREUSE, a network of re-use organisations in Europe said:

“This is a small but highly significant step in the battle to reduce the mountains of e-waste thrown out in Europe every year. The targets could have been higher, and the range of goods covered is too small – but progress is progress. Spain has sent a signal to the rest of Europe that its time to start putting secondhand first.”

“The next step is for the European Commission to introduce mandatory re-use targets in the revised Circular Economy Package. The Commission has promised a stronger package, this is a great opportunity to show they mean business.”

In addition to the new targets, the new Spanish rules also include the following requirements: