WEEE compromise far from convincing for the European re-use sector 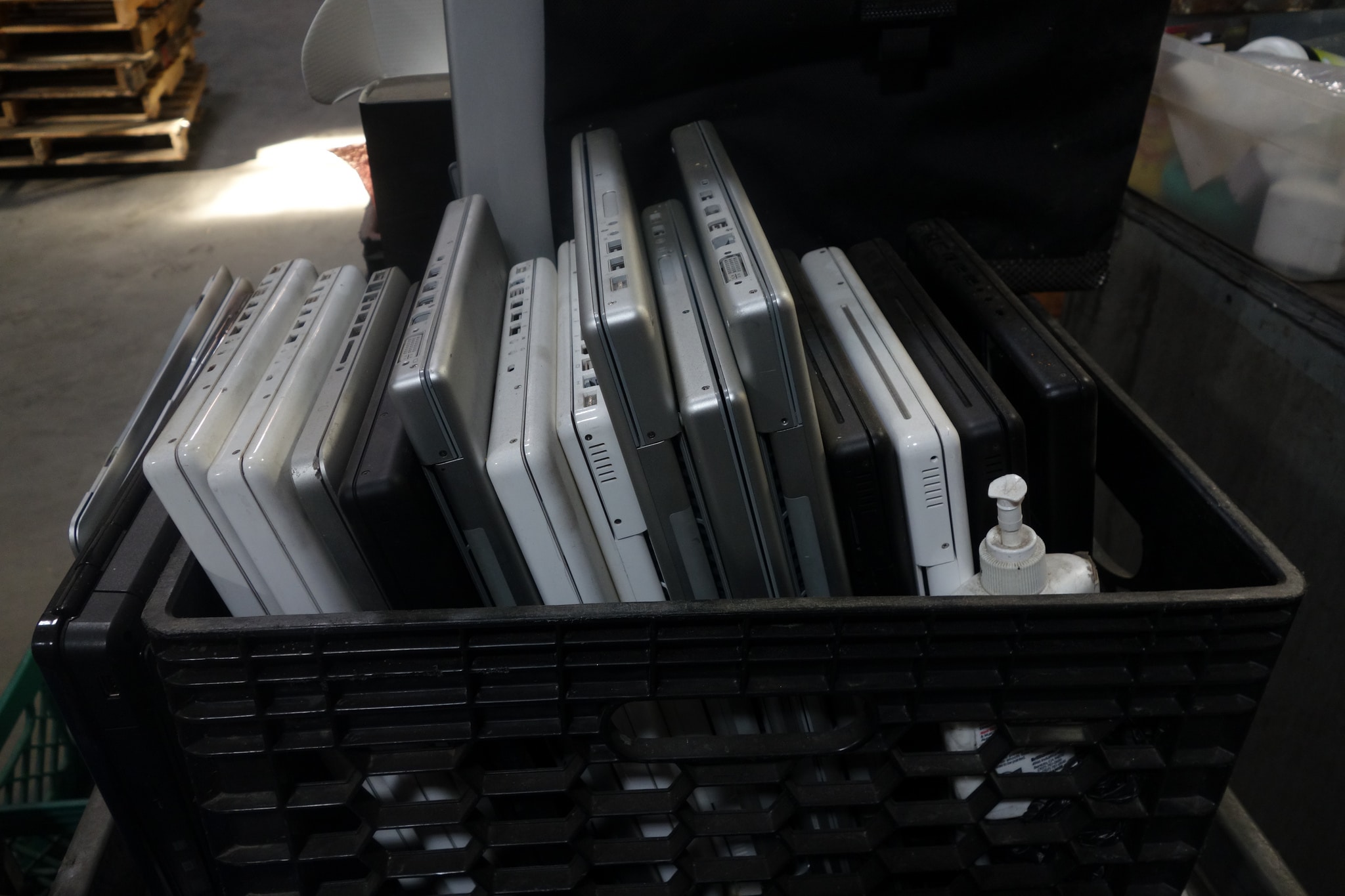 Following today’s Parliamentary vote in Strasbourg, RREUSE is hugely disappointed about the lack of ambition of the compromise second reading position reached between the European Parliament and the Council on the WEEE Recast. The measures agreed will severely hinder re-use rates of WEEE in Europe and not exploit the clear benefits and potential of re-use in Europe. This decisions were taken regardless of studies showing that one in two Europeans would be happy to purchase second hand electronic equipment and that reusing appliances could not only create up to 200 jobs per 1,000 tonnes of electronics but as well help achieve the resource efficiency needs of Europe that the European Commission is currently promoting.

In particular, failing to introduce a separate ‘prepare for re-use’ target jeopardises investments at national level which affects the socio-economic and environmental benefits it would bring. What is needed today are strong requirements for an efficient WEEE re-use sector including adequate handling and storage of WEEE at collection points and access to good quality reusable appliances for accredited re-use centres at these collection points. Extensive networks of accredited re-use centres throughout Europe are needed to help make this happen.

Without such a target, the emphasis also on data collection and accountability of actors involved in the WEEE re-use stream will be lessened and will leave the competent authorities unable to identify the so called ‘shame re-users’ or illegal exporters which play such a major role in building a negative image of the reuse sector.

The provision for a feasibility study of a separate ‘prepare for re-use’ target and possible legislative proposal to be investigated by the Commission within 4 years of the Directive going into force gives a ray of hope to the sector but is of little consolation at the moment and risks being diluted over time.

RREUSE has been campaigning for a number of related items to help give preparation for re-use activities of WEEE the best possible chance in Europe, but a separate ‘preparation for re-use’ target for WEEE re-use could, and should have set a precedent for setting targets for other waste streams in the future.

If Europe is serious about achieving a resource efficient Europe, then strong incentives for prevention and preparation for re-use need to be made. As it stands, the compromise deal is a missed opportunity to allow the potential of WEEE re-use to be maximised.