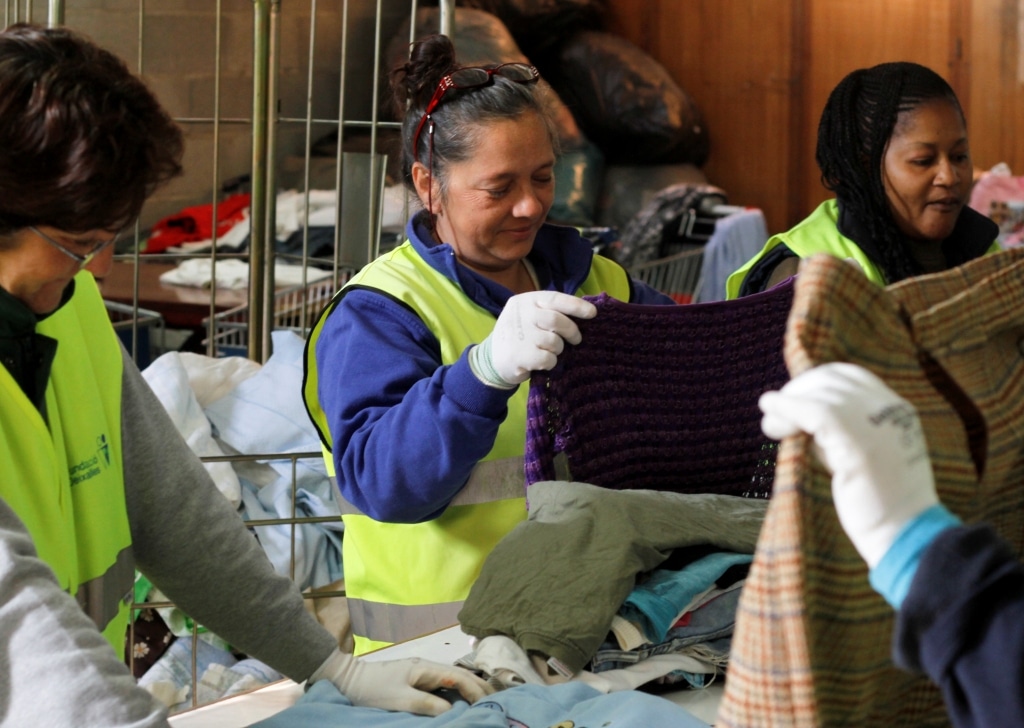 Thousands of tonnes of textiles, furniture and electrical goods will be redirected from recycling and landfill to be repaired and resold under the terms of a new national Spanish waste management plan.

The Spanish waste plan covering the period 2016-22, launched at the end of last year and presented at a workshop in Brussels earlier this month, sets a 50% target for waste to be recycled or prepared for re-use. Within that, 2% of furniture, textiles, electricals, and other suitable goods, must be redirected from recycling or landfill and sent for repair and resale instead.

Spain is the first European country to introduce a separate national binding target for re-use, though the Belgian region of Flanders has a similar target and other countries, including France, have set separate re-use objectives for waste streams such as furniture. The new waste plan follows a law introduced last year in Spain that mandated re-use of large electrical appliances and IT equipment.  The new target, covering many more waste categories, is much broader and scope and would lead to over 200,000 tonnes of goods re-entering the second hand market rather than being recycled or sent to landfill, according to RREUSE estimates based on Eurostat data.

The Spanish regulation also specifies that social economy actors, i.e. second hand goods processors and resellers that operate as social enterprises should be given preferential access to municipal waste collection points to source these goods.  The sector is an important employer for people traditionally isolated from the job market, and has offered a way back to employment for thousands of people across the EU in recent years.

“It is staggering how many reusable items of clothing, furniture and electrical goods still end up in the trash, sent for recycling,  landfill or incineration.  This new Spanish law is a really positive step to ensure that at least some of the re-usable products that end up at municipal waste collection points, are saved, repaired and resold, before they get buried or burned.

“We hope that other countries will follow Spain’s example, and that the EU will also mandate a separate target for preparing for re-use in the ongoing revision of the Circular Economy Package. Putting second hand first is good for the environment and can be a significant source of much-needed jobs across Europe.”